The Institute of Rhino Cryogenetics is providing an ‘INSURANCE POLICY‘ for rhino NOW before it is too late, by saving viable cells, sperm and eggs for the future.

The IRC will also embark on research into the generation of viable progenitor stem cells from rhino skin fibroblasts, together with the production of viable gametes in vitro.

1. Collect and store skin tissue cryogenically, from live and / or dead white and black rhino.

(i) Skin samples are collected from live animals which have been sedated for translocation
or for veterinary reasons. Small plugs of skin are taken from each rhino being held in capture and sale pens, with minimum distress and injury to the animal.

(ii) Skin, ovary, testes and epididymis samples can be collected from dead animals (from any corpses that are still fresh and have not started to decompose).

(i) Semen and eggs (gametes) collection from live white and black rhino will be stored cryogenically, and simulateously the DNA profile of these animals will be determined and recorded from skin tissue.

3. DNA profile all rhino tissue samples collected, to establish a genetic variation and degree of polymorphism within rhino gene pool.

(i) Analyse DNA profile of each sample of rhino tissue collected, in collaboration with Dr. Cindy Harper at the Laboratory of Veterinary Genetics, Onderstepoort, University of Pretoria.

(ii) DNA profiles of all rhino sampled by IRC will be added to the rhODIS DNA database (5000 samples have already been collected and typed in DNA database) for the purpose of forensics and crime investigation and prevention.

4. Research the generation of pluripotent stem cells, and ultimately gametes, from fibroblast and germline cells, collected from skin tissue of rhino.

This programme is the first biological solution ensuring that rhino have a future. We MUST act now and preserve their genetic diversity. 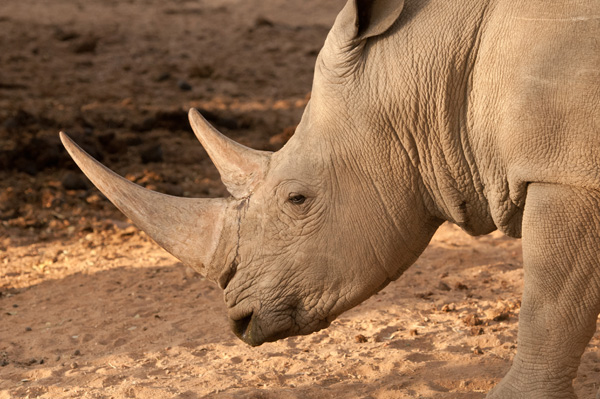 SAVING THE GENETICS OF RHINO NOW FROM LIVE AND POACHED RHINO, WILL ENSURE THAT THE WE DO NOT LOOSE THESE GENETICS INDEFINiTELY........... 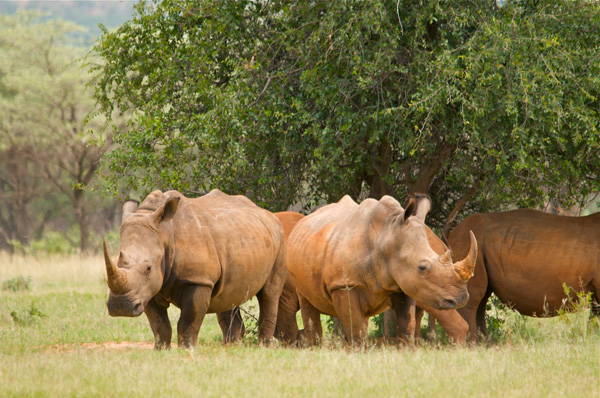 It is not enough to purely ‘save a species’, which technically could refer to only a few individual animals. For the species to survive and thrive into the next generation, the genetic diversity of the species also has to be conserved. 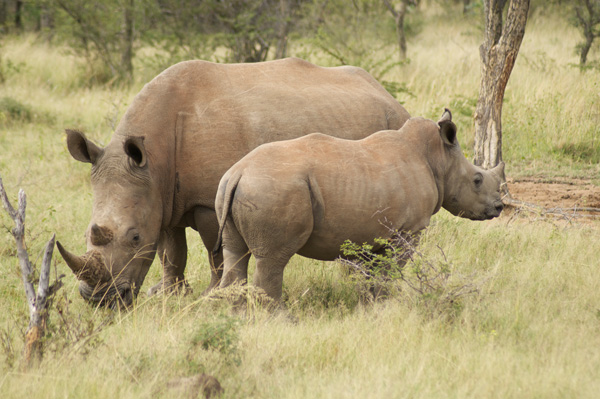 HOW CAN YOU HELP?

If you own rhino, and are going to be handling them in the near future, contact us so skin samples can be taken.

If you have a rhino poached or are involved with any anti-poaching security units and come across a fresh carcass, contact us immediately and we will endaevour to collect viable tissue.